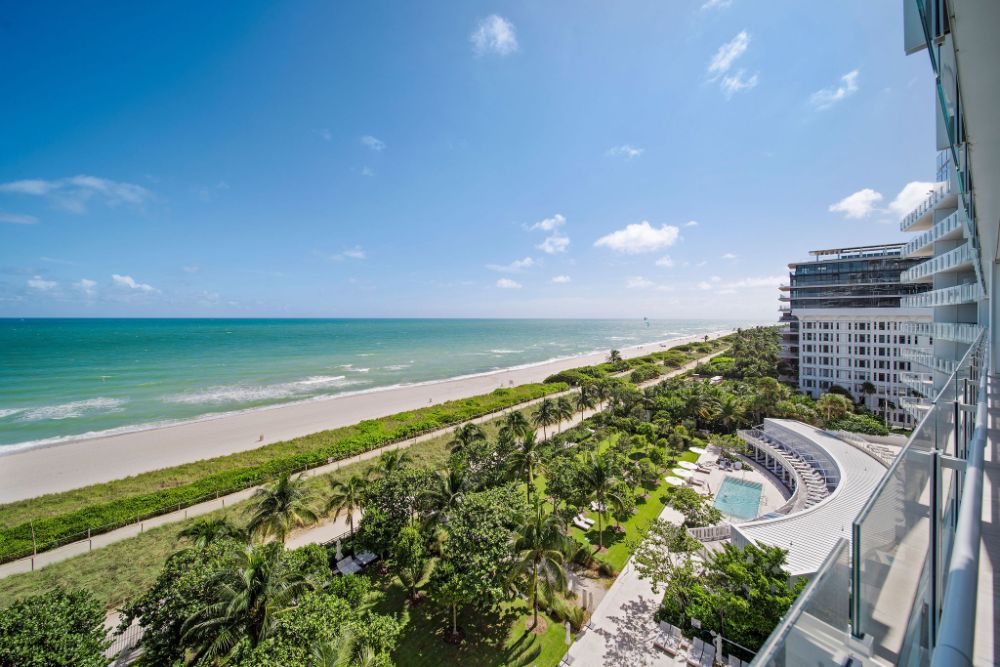 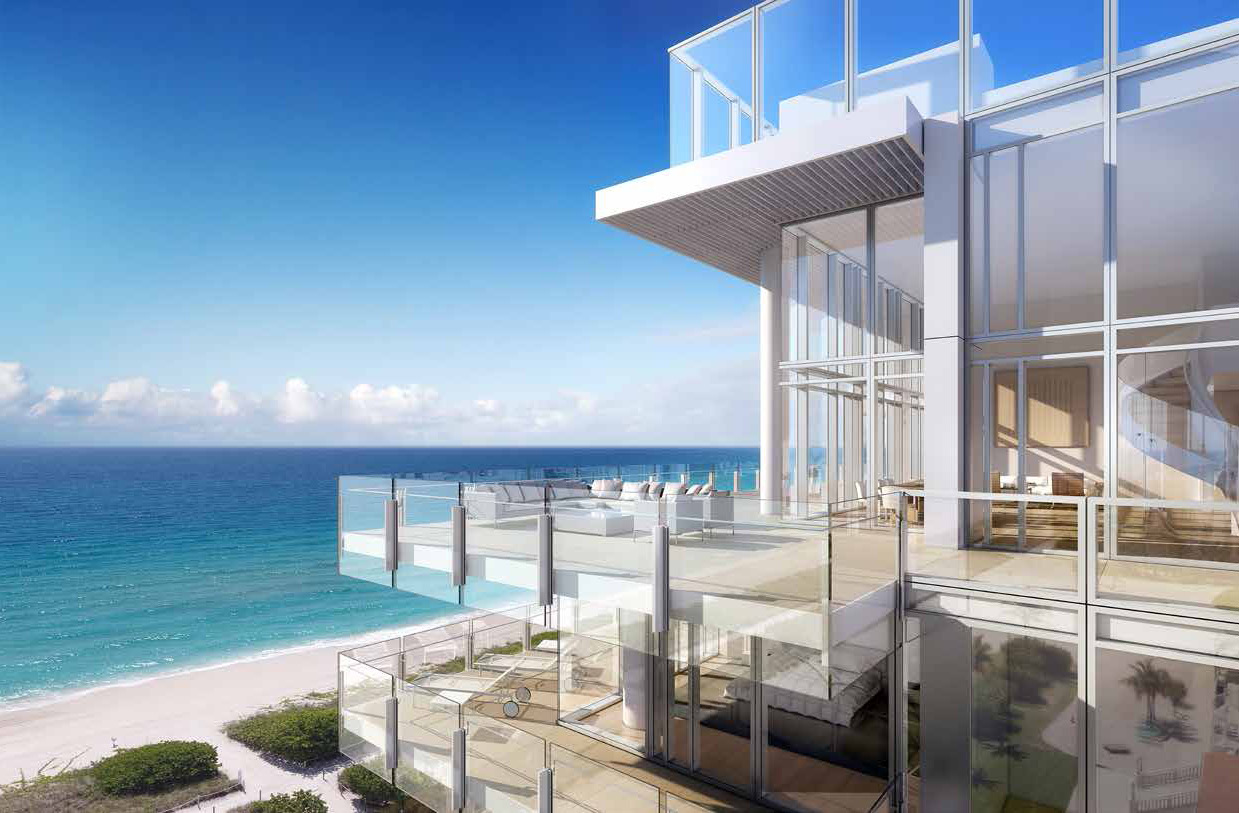 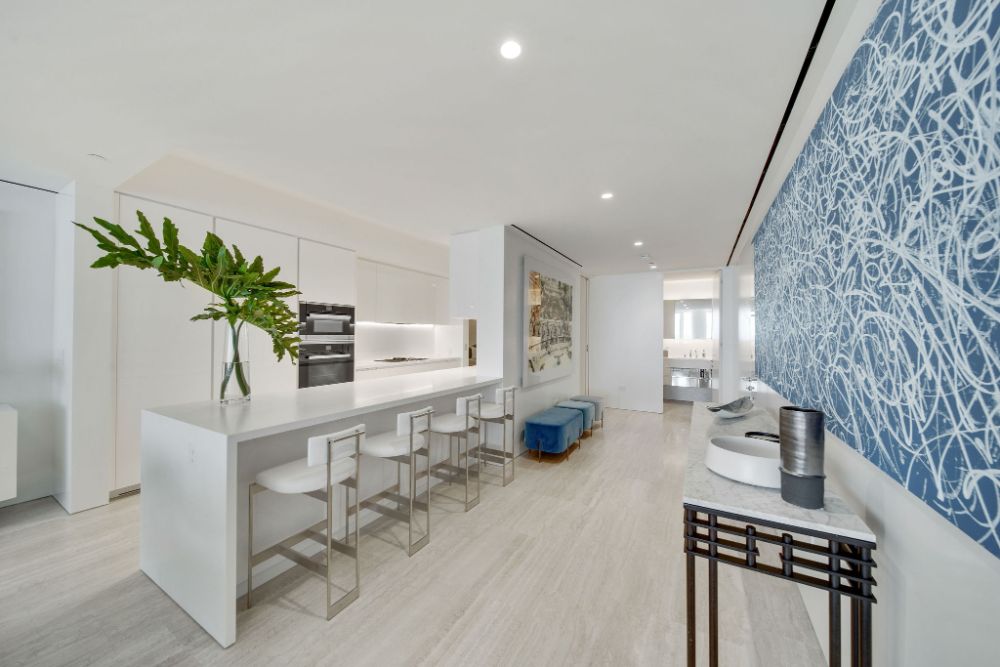 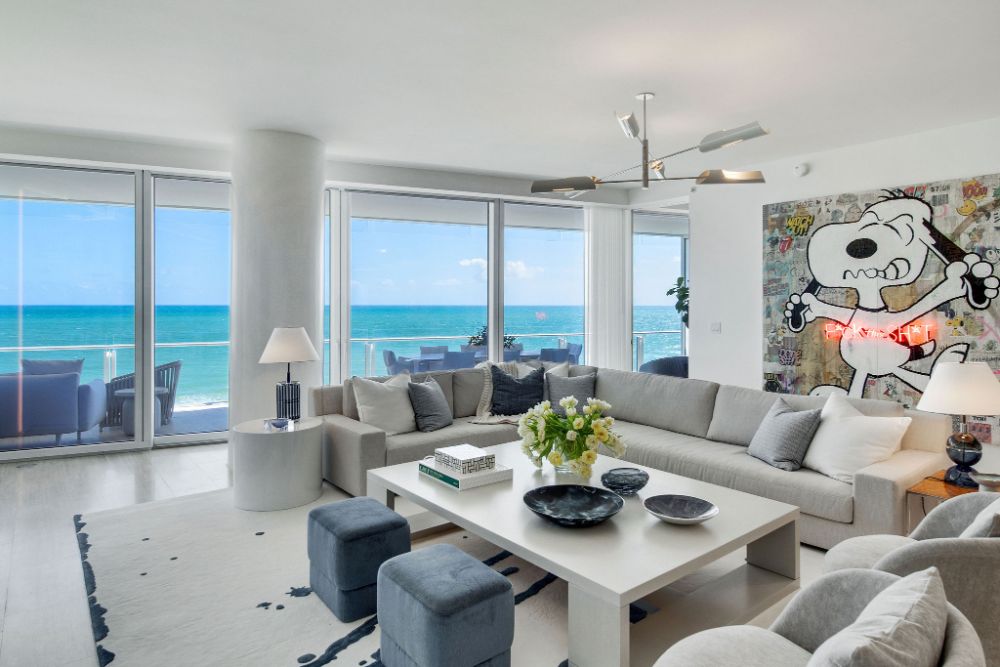 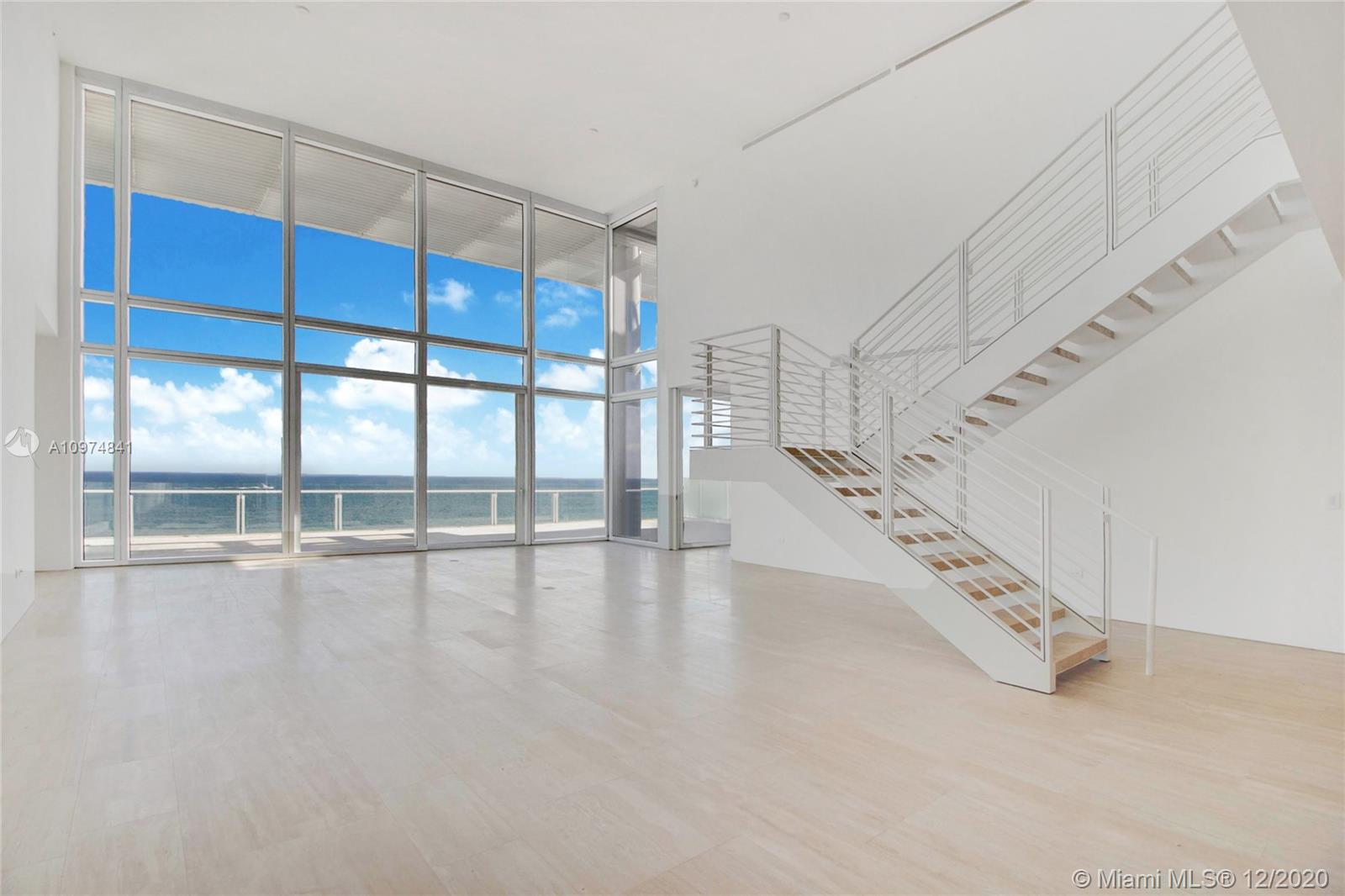 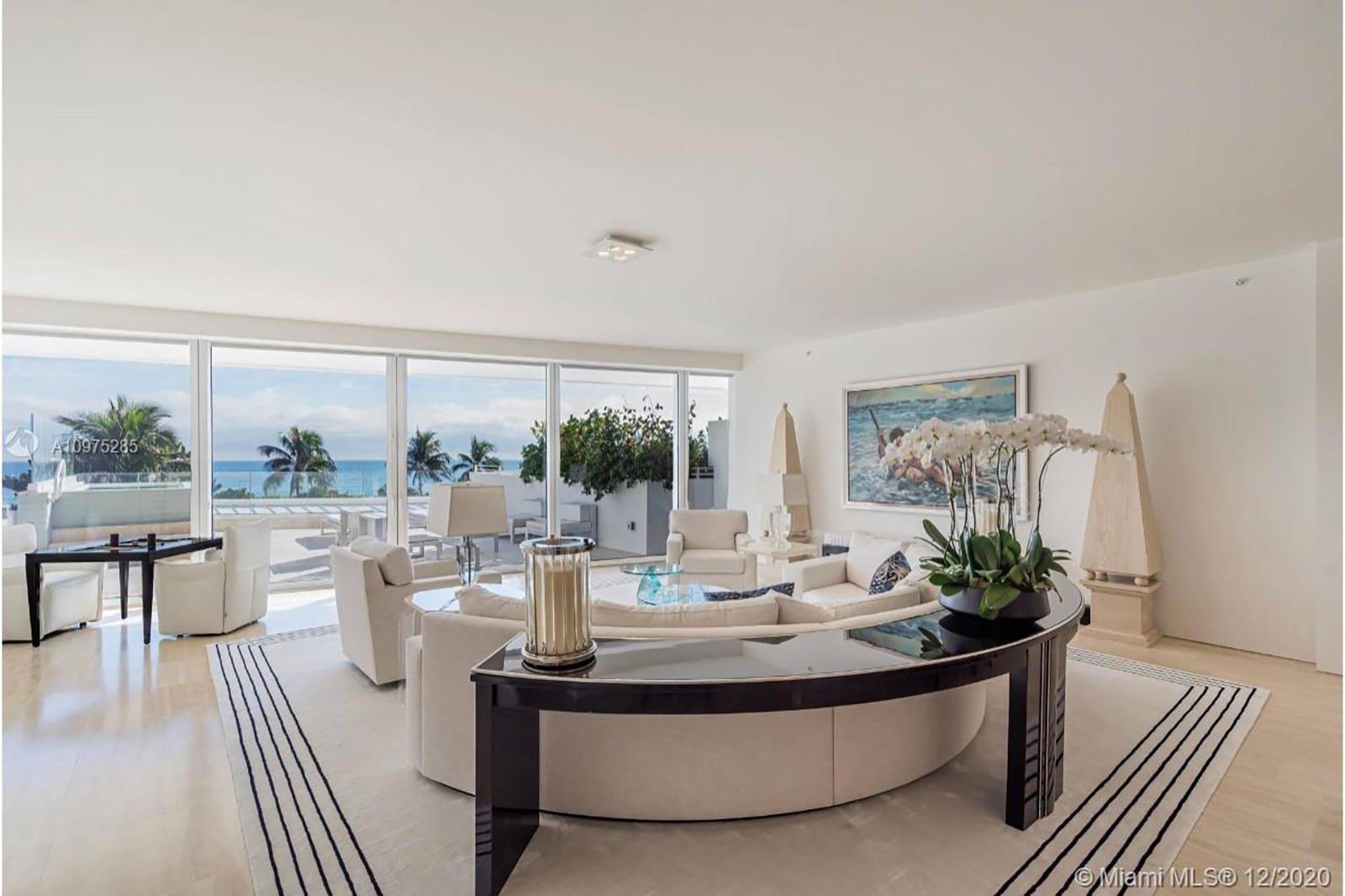 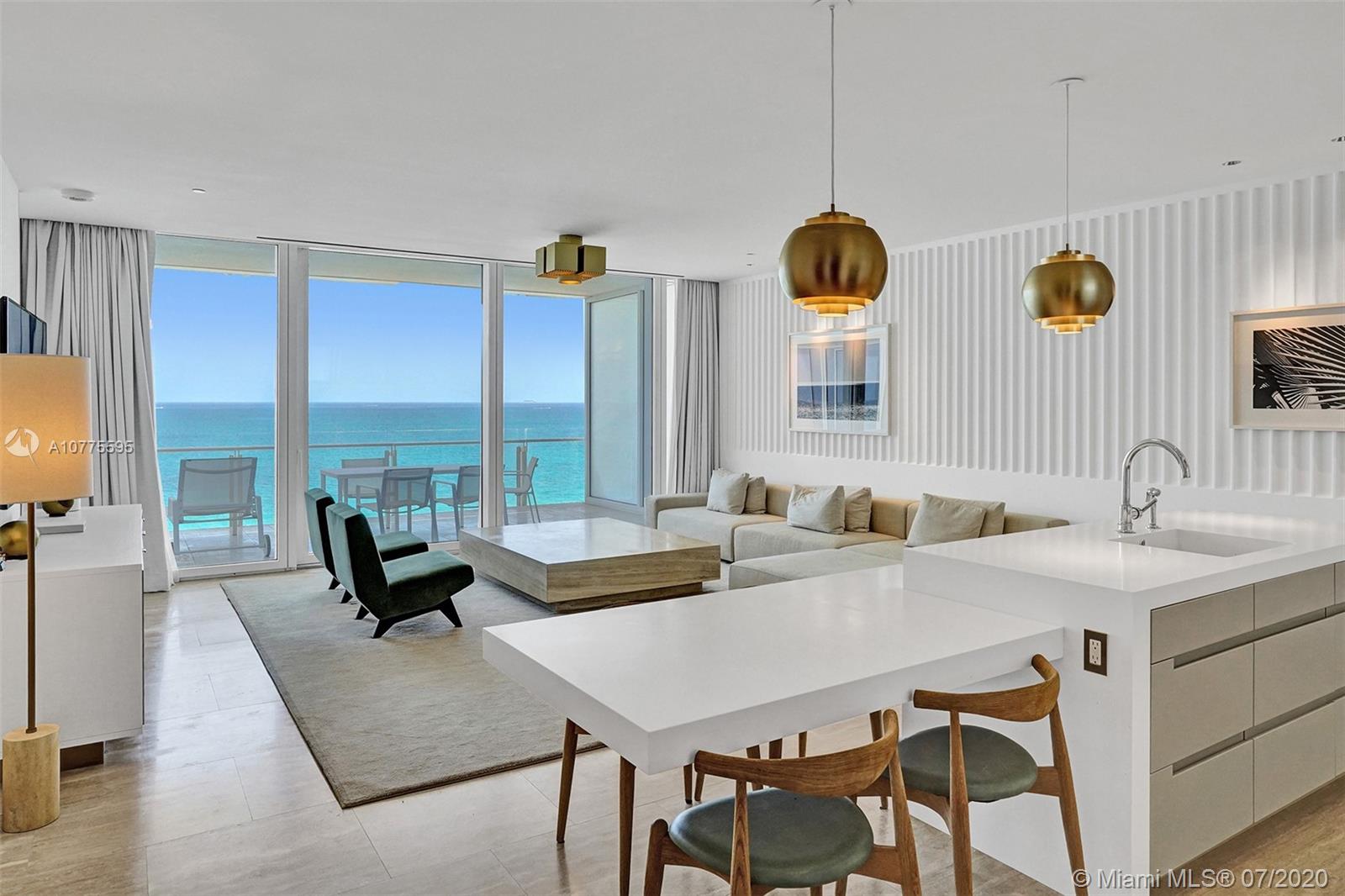 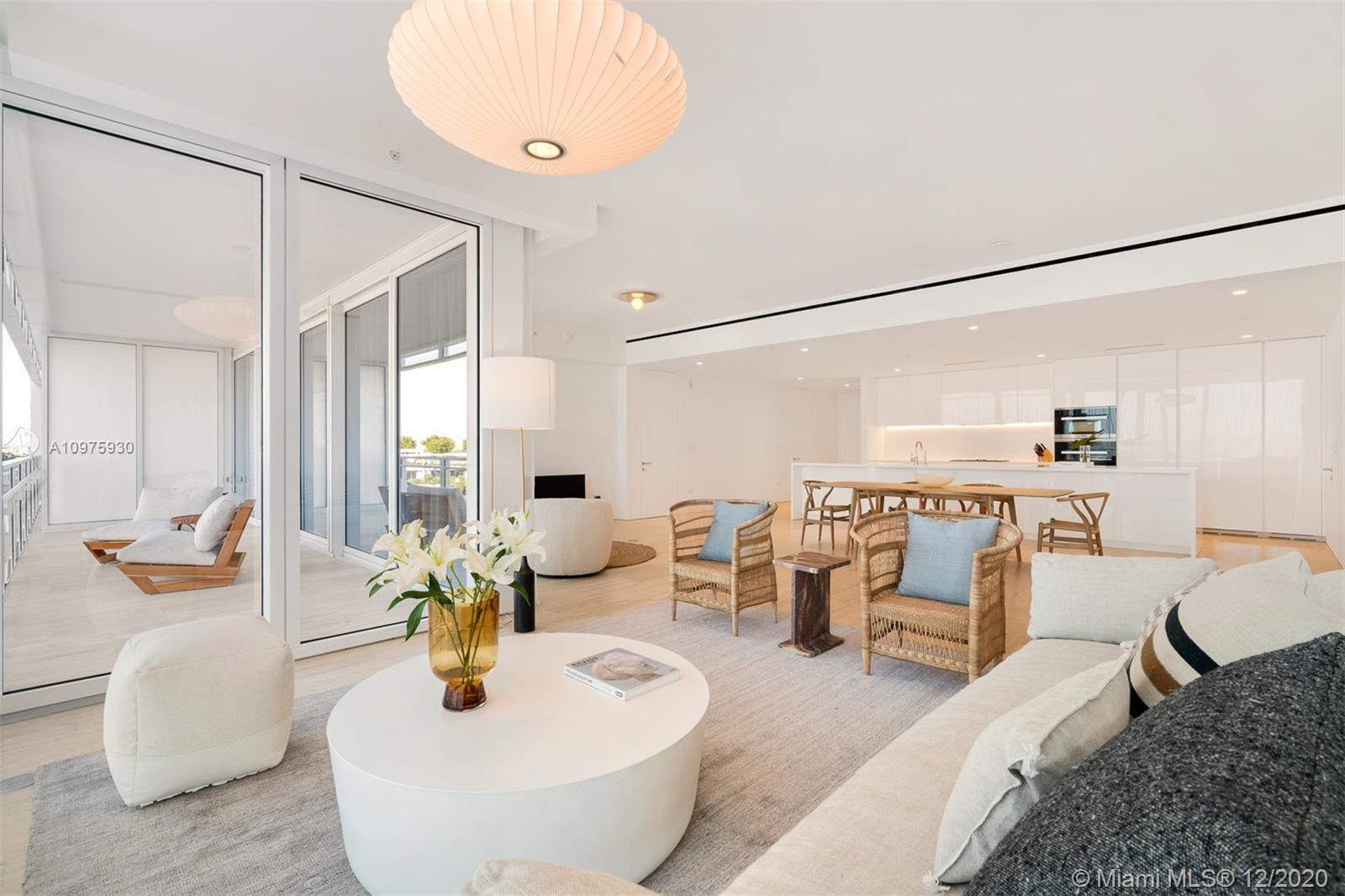 *Prices are subject to change without prior notice. 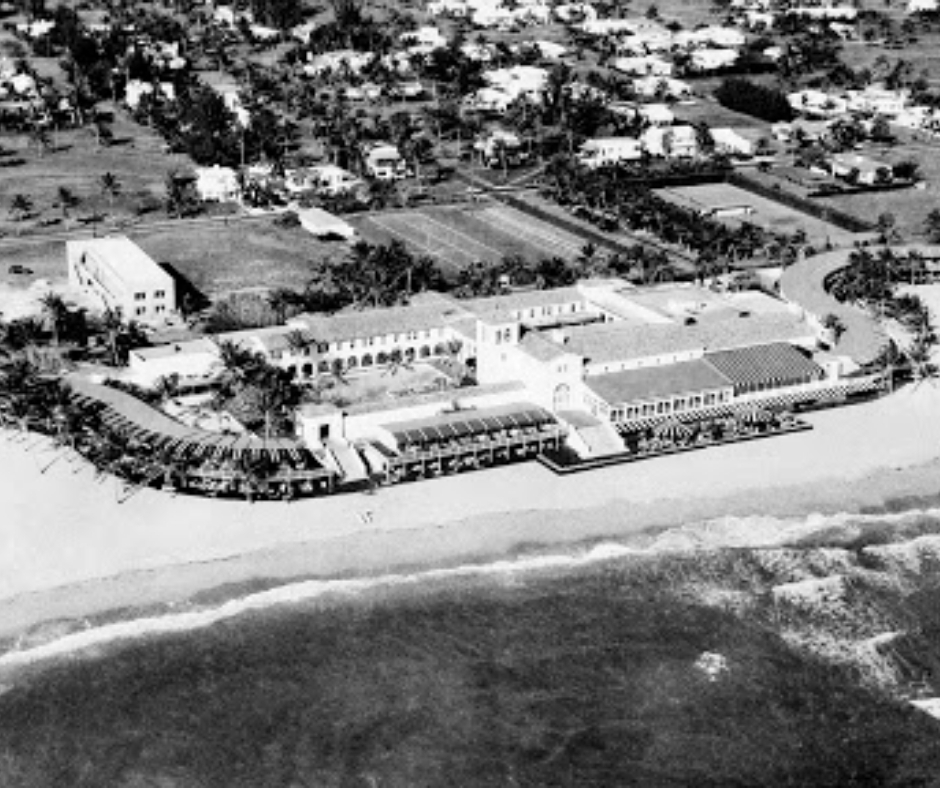 The doors to the Surf Club opened on New Year’s Eve 1930.  Designed by architect Russell T. Pancoast, it became the gathering place for some of the times most wealthy and most famous – Winston Churchill, Harvey Firestone, Frank Sinatra, Elizabeth Taylor and Dean Martin, just to name a few.

Founded by local luminaries Firestone, Irving Collins and Carl Fisher – it was created as a private place to socialize away from the bustle of  the resorts. And what they built would become legendary as an exclusive hide-away for local elites and their friends. 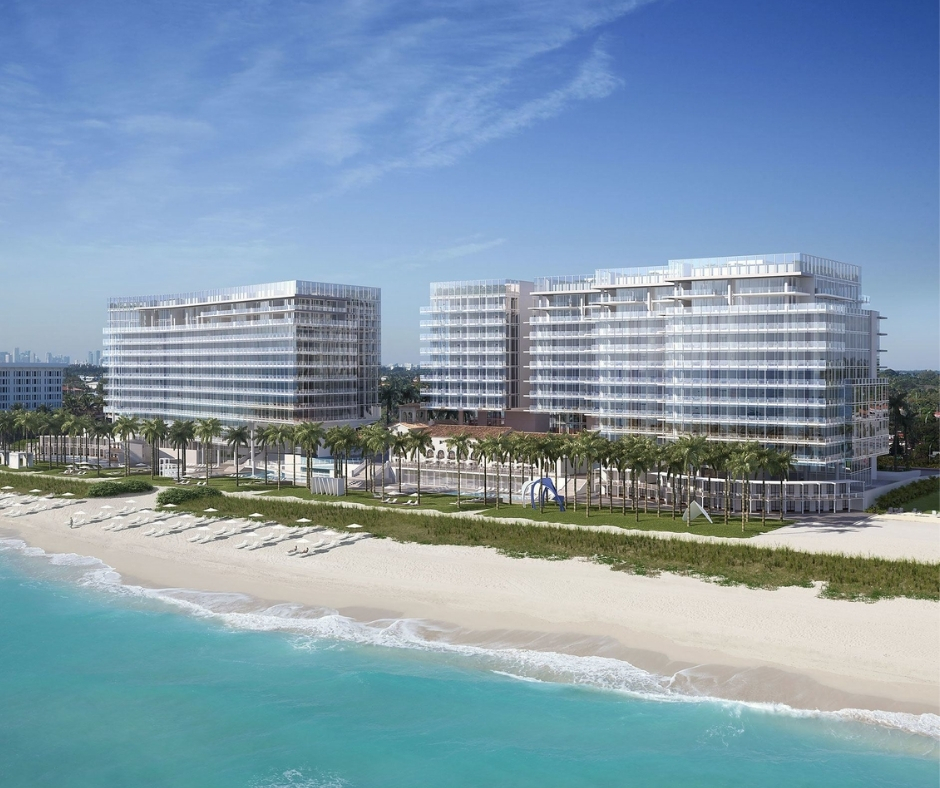 When it comes to luxury, no other hotel brand in the world projects it like the Four Seasons. She provides a world-class level of services and amenities that few can match. 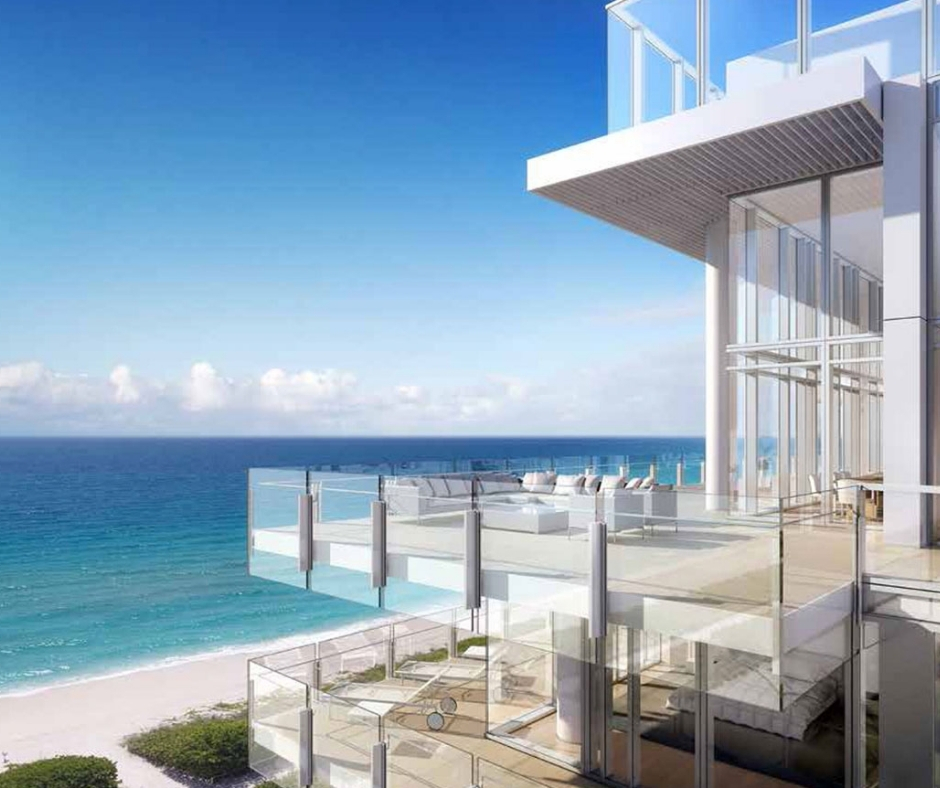 The two residential towers at the Four Seasons Residences host 150 condos to create one of Miami Beach’s most private and exclusive communities. Pritzker Prize-winning architect Richard Meier designed the residences to be open and transparent – taking full advantage of the ocean views. Deep terraces, meticulously designed kitchens, and spa-like bathrooms –  every detail put together to fully take in the Atlantic Ocean and Biscayne Bay. This is what a beautiful life is like. See all our real estate listings now.

Experience 5-star service throughout The Surf Club Residences with 8-acres of land and 815-feet of oceanfront.

Talk to us today about these legendary residences.